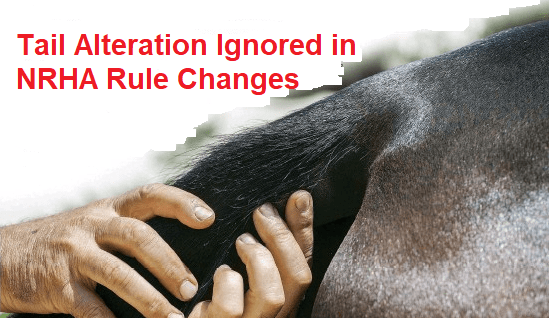 A rule proposal was written addressing the vile cruelty and treatment of horse tail alteration of reining horses, but it fails to make the rule book. 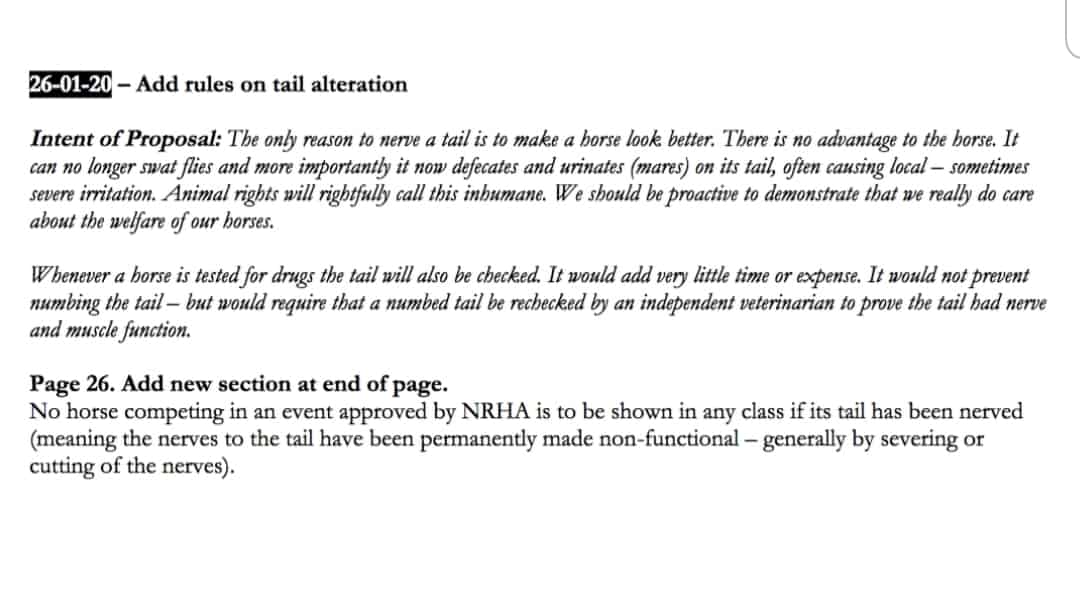 What is Horse Tail Alteration

Read what Veterinarians say about tail nerving, blocking, and injecting. It’s not as safe as many attempts to make out. 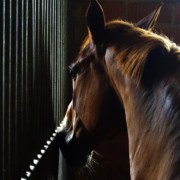 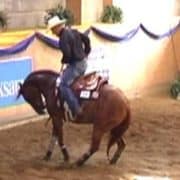 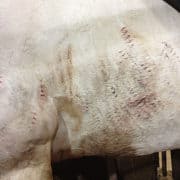 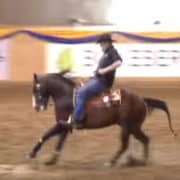 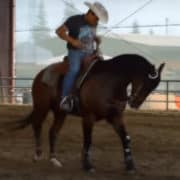 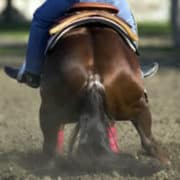 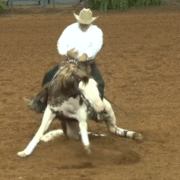 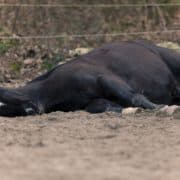